Things to remember about your adventure:
1. No steps
2. 52 degrees year round
3. Gentle walking
4. Not wheelchair accessible
5. Sensible walking shoes are recommended

No food or beverages in the cave. Joseph Nash McDowell – He bought the cave in 1847 and was the owner during Mark Twain’s childhood. He is infamous for putting his recently deceased daughter into a copper cylinder and placing the cylinder in the back of his cave hoping to further his theory of human petrification. When Hannibal residents learned of this act, they begged him to remove her and bury her as was deemed proper. 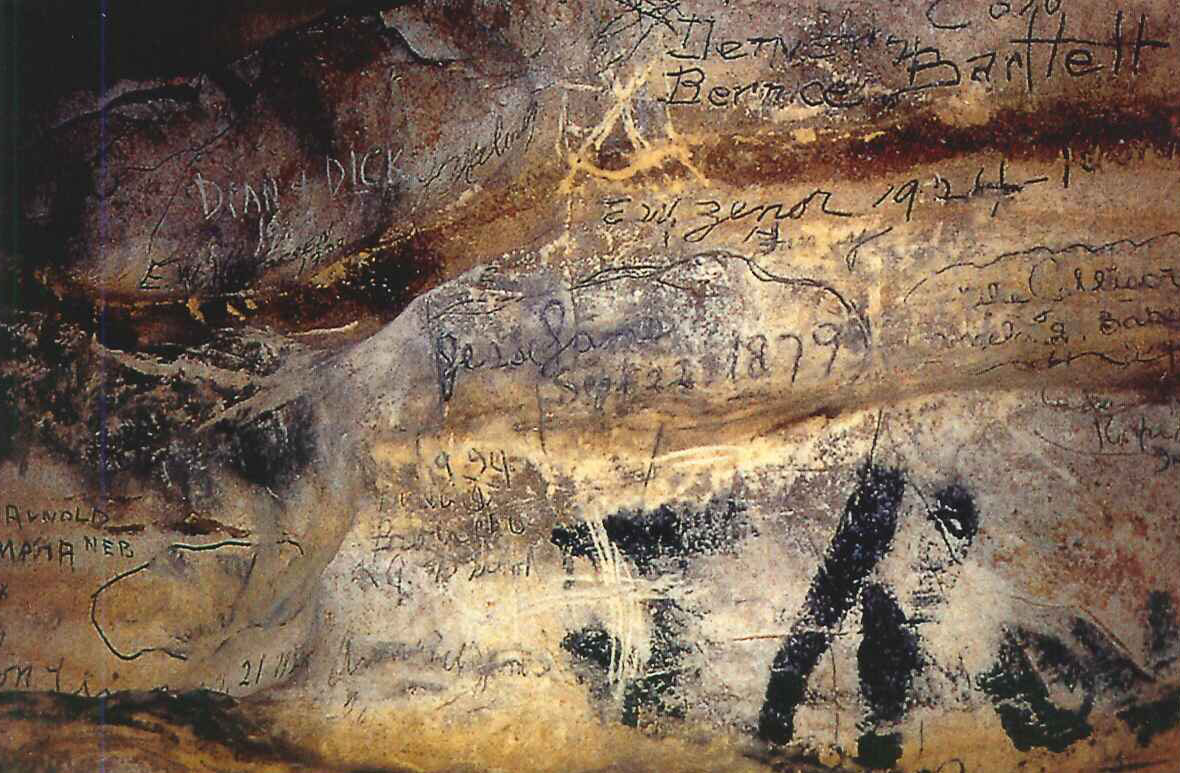 Jessie James — After a botched robbery attempt he hid out in Tennessee. In 1879 he decided to head for Independence, MO to assemble a new gang. On his way through, he signed* his name in the Mark Twain Cave which is dated September 22, 1879, sixteen days before he robbed a train in Independence with his new crew, and only three years before his death.

*Signature is not seen on the normal tour route 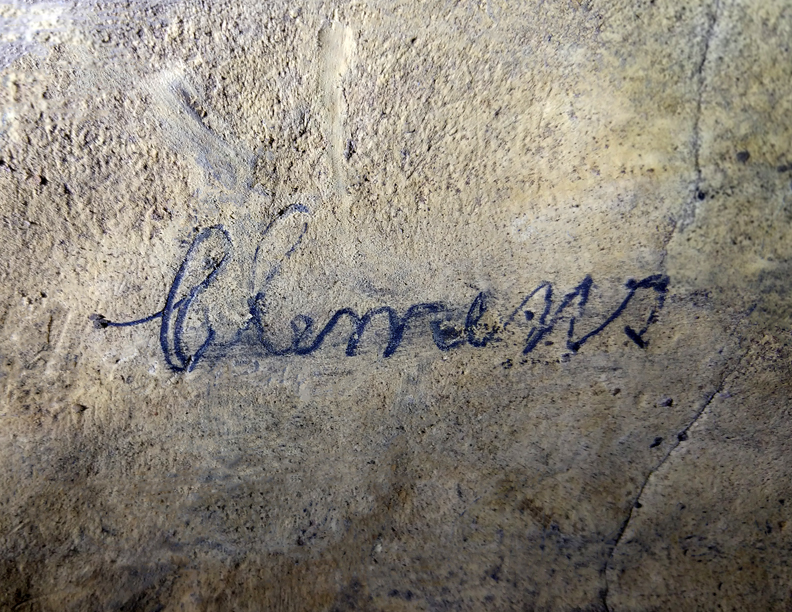 170 years after he played through the cave, you can still see his name written on the walls of the cave. Samuel Clemens (Mark Twain) played through Hannibal and Hannibal’s Big Cave throughout his childhood. Though it has been there for years, his signature was only discovered in 2019. Stop by to see it yourself!